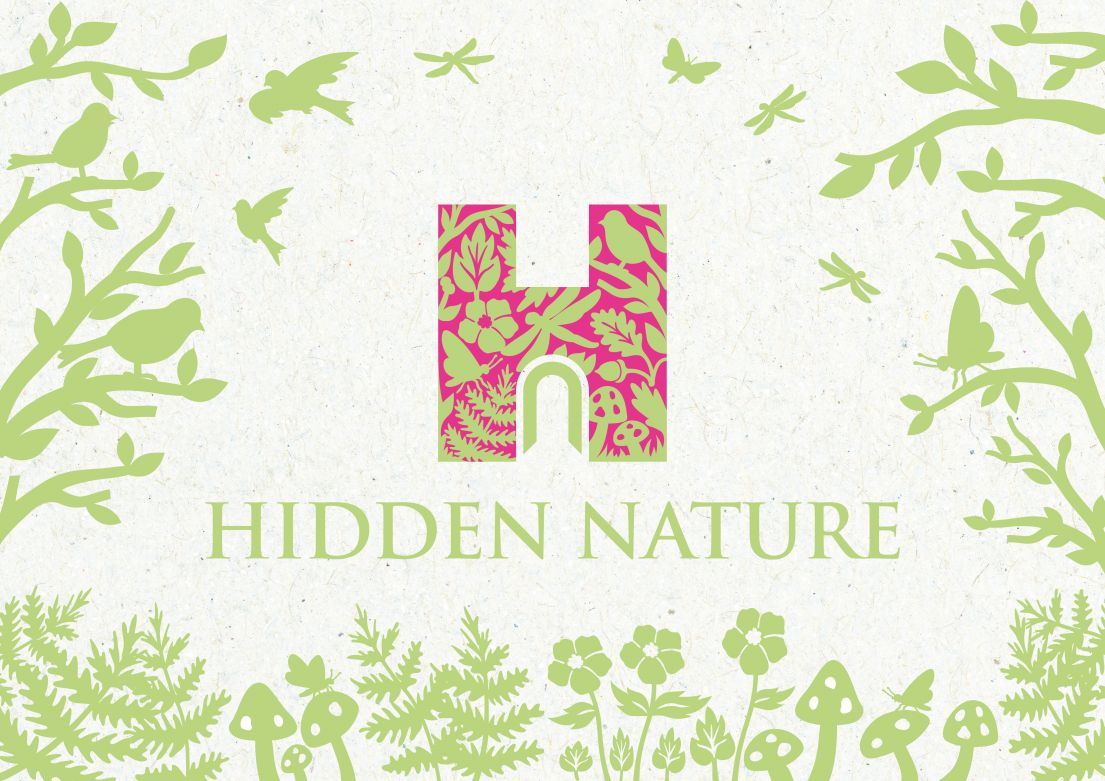 Every Wednesday, The MERL’s group of gardening volunteers – the Wednesday Wheelbarrows – meet in the Museum garden. Lovingly and expertly, they tend to our many vegetable plots, raised beds, herb garden, and more, and support gardening projects undertaken by the Museum’s community groups, University students, and the under 5s of our Friday Fledglings.

After the outbreak of COVID-19, all this changed.

When The MERL closed its doors in March, the garden embarked on a completely unprecedented period of four months in which it was left entirely to its own devices. As if the L plates were removed, and nature, for the very first time, fully took the wheel.

In this special guest blog, written for Heritage Open Days 2020 on its theme of hidden nature, we are joined by The MERL’s fantastic Gardening Volunteers Coordinator, Helen Kemp, as she revisits our lockdown garden, recalls what it was like to leave the garden before lockdown, and shares images from the wonderful landscape she found when she returned.

At first, no one knew how long lockdown would be. So, in the final few days before The MERL’s closure, we rushed to make sure that everything would be ready for when we reopened. Various things were planted that we’d been meaning to. Our onions really needed to go in, for one, as well as the woad we would be growing for a museum project. I thought, ‘If we plant these now, they’ll have grown when we return in June’.

Little did we know!

A HAVEN FOR WILDLIFE

I’ve thought hard about putting into words my feelings when I returned to the garden four months later.

It was simply so alive.

In the summertime, our lavender often swarms with bees. This year, there were more than ever. They were everywhere, and the garden was loud with their buzzing. There were huge numbers of little birds, too, hanging out among the flowers. Blue tits, I think.

I found the same experience awaiting me in the woodlands walk. There were blackbirds everywhere! And the walk had grown thick and dense in our gardeners’ absence. Brambles tangled wildly over the path we’d carefully maintained. I really had to hack my way through to progress.

Whilst humans had been gone from the garden, I could clearly see where foxes had settled in near the hazel. One day, a few weeks later, whilst I was having lunch, a young fox appeared from the thicket. More a fox teenager than a cub. I managed to take a quick video, before it scrambled away.

Lockdown turned the garden into a haven for wildlife. I think because it had been such a long and unprecedented stretch of time in which there were simply no disturbances. The birds felt comfortable – that it was their space – that they could have a little snack among the lavender, and that they won’t be rushed or interrupted. And the plentiful bugs and berries have clearly been a hit. The pigeons have certainly enjoyed their share of our mulberries!

The grass was certainly longer. It wasn’t like I was having to wade through it, but the difference to the norm was noticeable.

I was really amazed by the number of plants that, from previous years, unexpectedly, had returned. In the time between us leaving the Museum and coming back in July, an enormous quinoa plant had grown. We grew quinoa last year, and they’re filled with tiny seeds that scatter everywhere. We didn’t intend for it to grow. It simply self-seeded and took the reins itself.

Sunflowers rose and bloomed on their own, and I’ve left a few of them in, as did last year’s ‘Perfect for Pollinators’ bed. Lots of scorpion weed grew, a long, thin flower. It would have looked incredible a few weeks back. By the time I returned, the flowers had gone, but their skeletal structure remained.

Meanwhile, many of the plants that we had purposefully sewn had grown well too. Some had even grown, bloomed, and finished all whilst we were gone. The alliums we planted in the herbaceous border near the shepherd’s hut are one example. These would have looked stunning in full-bloom. They had finished by the time I returned, leaving behind their wonderful structures of seed heads. We had clearly had some massive ones. The ‘Dig for Victory’ bed that several of last year’s Museum Studies students began as part of their final year project had been successful too, with onions, potatoes, carrots and beetroots ready to harvest.

All summer, I had been worrying about our woad. We had been advised by Sigrid, the artist we were working with on the indigo project, to prevent the plants from going to seed, and to pull them out if they started flowering. Whilst at home, I kept thinking: ‘Oh my goodness, it will have all gone to seed, and we’ll never get any indigo’! When I returned, I found three or four little woad plants had grown. And it was still very nice to see.

We had a remarkable crop in the herb garden, both on the ground and in the air! Last year, the apples weren’t good at all, but this year we have had loads! There are two crab apple trees with little crab apples, which we leave for the birds. And then cooking apples and eating apples too, and they’ve done well.

A LOCKDOWN, OR A REWILDING?

In the build-up to our reopening, I thought: ‘We’ll come back in and get everything back to normal. In no time at all, it’ll be like it used to be’.

But as I walked through the garden and discovered what it was like, so wild, so filled with life, I almost didn’t want to change a thing.

In The MERL garden, we have always been careful to strike a balance between nurturing the garden and letting it grow naturally. Especially around the back in the woodlands walk. I suppose during lockdown, the balance tipped in nature’s favour a little more than usual!

In a different sense, I think that the benefits of being in nature have become clearer than ever to us all, whilst so many of us have been stuck in our homes. There have certainly been lots more people working in their gardens. Whilst walking through Reading, I’ve noticed lots of stands outside houses with spare plants available for people to take, plant swaps, and things like that. There’s been lots of online information about little gardening projects, too, such as planting cumin seeds from your spice cupboard and giving gardening a go.

Whilst we’ve been stuck in our separate homes, the opportunity for gardeners to share advice and learn from each other online has also been a real comfort. It’s meant that gardening has remained a really communal and creative activity, despite us all feeling so far away from each other.

Now that the Museum has reopened, we can’t wait to welcome you back to the garden in person. As you might expect, it’s had a little bit of a trim since these photos were taken, though a gentle one, including new socially distanced circles mown into the lawn for different groups of visitors to use and enjoy.

It’s been beautiful to see how the garden changed whilst we were gone. And now that we’re back, we’re excited to get cracking on with new projects, as we return in person to Reading and garden once again with our friends across the community.

From the 8th September, The MERL is now reopened for visitors! We’re free to visit, and you are now required to book in advance. Learn more about booking your visit to The MERL, and find out what we’ve changed so that the Museum is safe and welcoming for everyone.